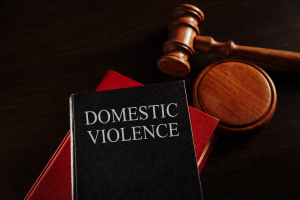 Domestic violence is the attempt to gain power over and control another human within the household through a wide range of abusive behavior. Domestic violence can happen to anyone, regardless of race, sex, sexual orientation, class, education, etc. It often involves physical abuse, and other types of abuse as well.

Abusive relationships are too common, including violent behavior, isolation, or marital rape. Often the offender will follow violence with “love bombing,” where they shower the victim with affection and promises. But the physical assault or unwanted sexual contact will return.

Do these sound familiar to you? This blog post will help you understand more about domestic violence. 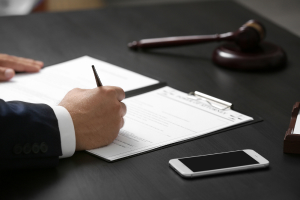 Domestic violence is defined differently in different states. While this article talks about some common trends and similarities, you will want to look up the exact definition in your state. Most states have a description of domestic violence, like the definition below.

The U.S. Department of Justice defines domestic violence as: “Domestic violence is a pattern of abusive behavior in any relationship that one partner uses to gain or maintain power and control over another intimate partner.

Domestic violence can be physical, sexual, emotional, economic, psychological, technological, threats of action, or other patterns of coercive behavior that influence another person within an intimate partner relationship. It includes any behaviors that intimidate, manipulate, humiliate, isolate, frighten, terrorize, coerce, threaten, blame, hurt, injure, or wound someone.”

In some states, domestic violence and domestic abuse mean the same thing. These states tend to have a broad definition that includes physical, emotional, financial, psychological, technological, and sexual abuse, as well as harassment and stalking.

As with the definition of domestic violence, each state’s penalties for domestic violence are different. Generally, it is jail or prison time plus a fine. Most states have penalties close to those in Illinois, California, and Texas.

Domestic abuse goes far beyond physical violence. It can include numerous actions to control the victim. It can include name-calling, sabotaging birth control, or hair pulling. Most efforts to control the victim can become domestic abuse if done often or in conjunction with other actions. This controlling behavior may go unnoticed at first, but it’s critical to recognize the early signs of manipulation.

One of the remedies the courts provide for an abusive relationship is keeping the abusive partner away with a temporary restraining order. The order will state the exact behaviors regulated, but it may bar coming near the victim, calling them, or contacting them online. While some abusers disregard protective orders, the orders allow the victim to call the police and have the abuser removed or even sent to jail. 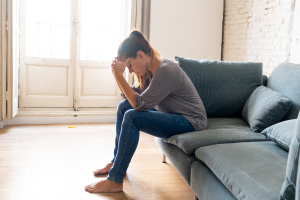 Emotional or psychological abuse is one of the domestic abuse’s many forms. Constant criticism or behaviors that diminish self-worth and self-esteem are at the heart of emotional abuse. Intimidation, threats, and forced isolation are common types of psychological violence.

The abuser can make threats against the victim’s family and pets, and may even destroy physical objects to try to maintain control. This abuse takes many forms and includes denying access to friends and family members. It includes stalking and harassing behaviors and constantly putting the victim down or dismissing what they say.

Financial abuse (or economic abuse) centers around removing the victim’s access to economic resources to leave (or live.) It can include taking away the victim’s credit cards, running up debt in their names, or putting them on an allowance like a child.

Physical abuse is a broad term beyond punching, slapping, and pulling hair. It is anything that leads to physical harm, including sexual abuse and domestic and sexual violence. It also covers denying the partner medical help and forcing them to use alcohol and drugs.

Sexual abuse often occurs, including sexual assault and pressuring or forcing sex. It can include refusing to use condoms or even pimping the victim to others to have sex with them. Sexual abuse occurs between intimate partners, whether straight or in same-sex relationships.

Physical abuse is often the easiest to prove in court, especially if the victim has a police report. Showing photos of injuries and the scene of the crime are essential here. If you are a victim, gather and save evidence for your court case.

Abusive behaviors can extend into online spaces, whether diminishing or threatening the person or online stalking. Online behaviors are often similar to offline behaviors aimed at controlling the victim. Using cameras and microphones to monitor the victim’s behavior is also digital abuse.

New technologies open up new ways to hurt people. Tracking someone’s location through their cellular phone enables an abuser to have greater control. An abuser may even go into online spaces and pretend to be the victim, destroying relationships and isolating the victim. 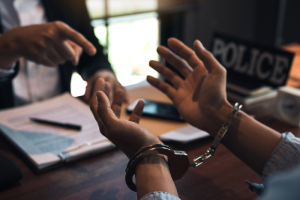 If you get charged with domestic violence, you have several defenses that can render you not guilty. However, these can be hard to prove, and it is essential to collect evidence to support your claims. The most common of them are listed here.

This defense says that the violence or abuse did not happen. It is all lies made up by the victim. In this case, you will need to provide evidence that could include a credible alibi that you were elsewhere when the crime happened. Or it could consist of photos showing the accuser without injuries when they got injured.

You must prove that you were protecting yourself or your children in self-defense. You might find evidence in the police report or records of defensive wounds. Generally, the court examines the history of violence for both partners to see if one is more likely to be the aggressor in the current situation.

Lack of viable proof is an argument that the victim did not produce enough good evidence to make their case. If the police report is unclear and there is no physical evidence (like broken glass or a weapon on the scene), they may be unable to make their case. Another piece of evidence is proving the lack of physical injury.

The National Domestic Violence Hotline is a great resource. Contact them online, call the national domestic violence hotline at 1(800)799-SAFE, or text START to 88788. They also have a directory of local resources that you can search for.

The National Coalition Against Domestic Violence also has a variety of valuable resources. It includes a long list of groups that can help, along with internet addresses and telephone numbers. They also have good information on safety planning.

Tailored help for youth, dating violence, LGBTQ people, and more are at Love is Respect.

States and localities offer a range of services, including hotlines, safe houses, and connections to social services. A Google search brings up the national domestic violence hotline, a map of entities helping victims, and a list of places and people who can help. 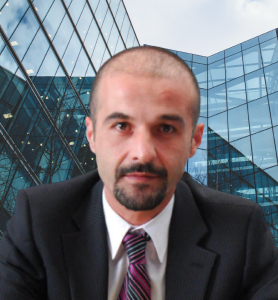 If you are involved in domestic violence, the best thing you can do is contact an attorney with experience in domestic violence as soon as possible. At Summit Defense, we will be able to show you your rights and guide you through the available help. Call us today!