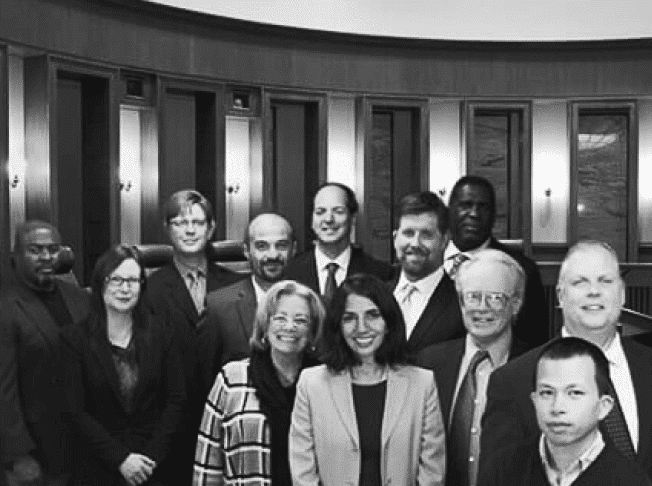 Escort service and prostitution are often used interchangeably, but they have differences. Escorting is legal in some places and illegal in others. But, it’s hard to know where you stand in a legal sense when offering these services. It can be even more difficult if your business spans many jurisdictions.

On the other hand, prostitution is always illegal. You should know that there’s no way around that fact. If a client pays for sex, then they have already committed a crime. Moreover, they most likely violated human trafficking laws.

Other than receiving criminal charges, you can also receive civil penalties if you are found guilty of engaging in prostitution. Every state has its own established regulations for these services. Knowing the difference can help you identify if you committed a sex crime or not. Read on to learn more!

What Is An Escort?

It’s also important to know that escorting isn’t synonymous with prostitution. That’s one of the biggest misconceptions about this business. Prostitution is defined as exchanging sexual favors for money, drugs, or other valuable items. The difference revolves around who runs the show during the encounter.

Escorts are generally independent contractors who offer their time for money. There’s no business relationship between them and their clients. In this sense, escort services are non-sexual services.

In case you are an escort providing an innocent date, then you are not engaging in sex works. Your client may request some form of physical contact on your part, but you can set the line with the services you offer.

If there is penetration, then it’s considered sexual intercourse. The law will most likely deem it prostitution.

Is Escorting Legal In California?

The laws in California allow escorts to offer their company for a fee. But, they must be licensed escorts before they can offer their services. This is the only way they can operate without risking legal trouble.

It’s essential to know other regulations about escort services to prevent future legal disputes. It’s possible to commit an illegal act even when there’s no sexual activity involved. For example, leading someone to a sexual encounter counts as engaging in illicit activities.

Is Having Sex With An Escort Legal In California?

The laws in California are stringent about sex work. The state considers escorts separate from prostitutes. This means that it is illegal for an escort to provide any sexual act or sexual penetration in exchange for money.

There are no legal loopholes when you engage in this type of work. Moreover, the law prohibits anyone from paying to view another person involved in sexually explicit acts.

What Is A Prostitute?

Prostitution is commonly defined as the act or practice of offering sexual services in exchange for money. Punishments for prostitution are often referred to as solicitation. Solicitation varies by state.

Generally, the punishment for this sexual conduct includes jail time, fines, and community services. A sex offender is required to undergo STI testing and register as a sex offender. Changes to laws about prostitution most often focus on issues surrounding minors.

Is Prostitution Legal In California?

Like most states, prostitution is illegal in California. The state’s law does not allow people to offer services for sexual gratification. California serves harsh punishments for criminals who are receiving money from sexual actions.

California’s Penal Code section 647(b) prohibits soliciting another to engage in sexual conduct for hire. A person incriminated for a prostitution offense is subject to up to six months of imprisonment. In addition, they may also face a $1,000 fine.

Solicitation happens in the same way as prostitution. Both sex acts share the same severe penalties. Solicitation is the act of offering to do a lewd act in exchange for pay and intending to do so.

The law defines a lewd act as explicitly touching another person’s genitals, buttocks, or breast. A lewd act is also applicable in terms of sexual intercourse. The person they are soliciting does not need to be a prostitute for the crime to happen.

Penalties For A Prostitution Charge

Under California’s Penal Code section 647(b), prostitution is a misdemeanor offense. The penalty depends on the instances you had a prostitution arrest. The penalties for each offense are as follows:

Once you are accused of prostitution, your future seems bleak. You may wonder how to fight the charge and eventually return to your everyday life. Most people are unaware of this, but several legal defenses are available, depending on your situation.

There is more than one way to fight a prostitution charge. Several common legal defenses include:

Senate Bill 233 under California Law protects sex workers from low-level criminal offenses. This bill protects everyone from being arrested when they report witnessing severe crimes to the police. Before the court passed the bill, sex workers often refused to report criminal activities out of fear that they might also be arrested in the process.

During the past few years, a police officer can form probable assumptions that someone is a sex worker if they carry a condom. Now, they cannot use the presence of condoms to assume that another person is loitering for prostitution.

The Experienced Criminal Defense Attorney At Summit Defense Will Protect Your Rights Against Sex Crimes Charges | Contact Us Now!

When you are facing similar charges, you must resist the urge to overexplain yourself.

You must avoid giving police officers additional evidence they can use against you. It would be best to speak only with your Sex crimes defense attorney.

Our law firm is open to taking your call inquiries 24 hours every day. You can reach us at 1-866-852-7126 for a free consultation. Alternatively, you can also use our online form to submit your case details.