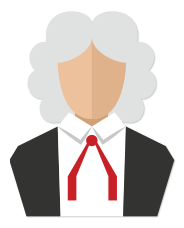 Whatever affects county and state resources invariably affects taxpayers. It costs more to incarcerate an individual in California than it does in any other state.

How does this happen? How can two counties in the same area providesentencing disparities for the same crime? 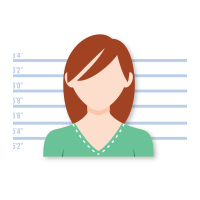 35-year-old Female Accused of Embezzling $300,000 from Her Employer 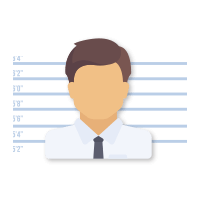 A 40-Year-Old Male Accused for Driving Under the Influence 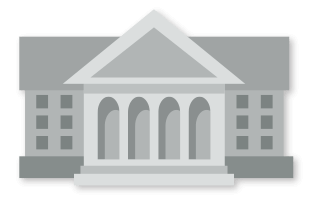 Sentences change from county to county depending on a single all important factor: all 58 California counties from the top of the state to the bottom are allowed to tailor their criminal justice systems around county norms and philosophies.

Trial judges in the United States have no legislative guidelines for which to confer. The only guidelines available are county and state laws that provide a wide range of sentencing options. Without real national guidelines, political ideology becomes even more enforced.

Judges think subjectively. One only needs to see the rancor in the U.S. Supreme Court nominations process to know how true this is. If judges were objective, politics wouldn’t matter when choosing judges. There’s an argument that the law requires judges to be subjective.

Judges subjectively sentence individuals. This causes sentencing discrepancies. What makes trial judges different from county to county in the Bay Area, and throughout the United States?

Penal philosophies – Different judges think differently about incarceration.
Judicial personalities – All judges don’t think the same about their jobs. Some judges believe they should be activist judges. Others wish to interpret laws down to the letter.

Social background – Where a judge comes from can have a major affect on how the judge sentences. Judges who ran and continue to run in certain social circles will often view the law the same way as their friends and family.
This isn’t a good or bad thing. It does explain why sentencing discrepancies occur.

It doesn’t matter that San Francisco County is 46.87 square miles and that San Joaquin County is 1,426 square miles. Although arrest rates were identical, this didn’t change the sentencing disparities. In 2012, arrested felons in San Joaquin were five times more likely to go to state prison.